Fr. Harkins was born August 11, 1985, in Kansas City, Missouri, son of Patrick and Allyson (Carroll) Harkins. He grew up in Belton, Missouri, and first felt called to the priesthood when he was 8 years old. He was a parishioner at St. Sabina in Belton, where he was an altar server and Boy Scout. He achieved the rank of Eagle Scout in 1999. He graduated from St. Thomas Aquinas High School Seminary in Hannibal, Missouri in 2002, and Conception Seminary College in Conception, Missouri in 2006, and Kenrick-Glennon Seminary in St. Louis, Missouri in 2010.

Fr. Harkins was ordained to the Catholic priesthood on May 29, 2010, and celebrated his first mass at Our Lady of Good Counsel Catholic Church in Kansas City, Missouri. His first assignment was at St. Therese Catholic Church in Kansas City, Missouri. In 2012, he was appointed pastor of Saint James Catholic Church in St. Joseph, Missouri. He was studying canon law at the Catholic University of America in Washington, D.C. He enjoyed rock climbing, traveling, being a Royals fan, learning French, and spending time with his family. More than anything, he loved being a priest and spent every moment striving to grow ever closer to Our Lord. His greatest joy was serving the people of his parish and the church. 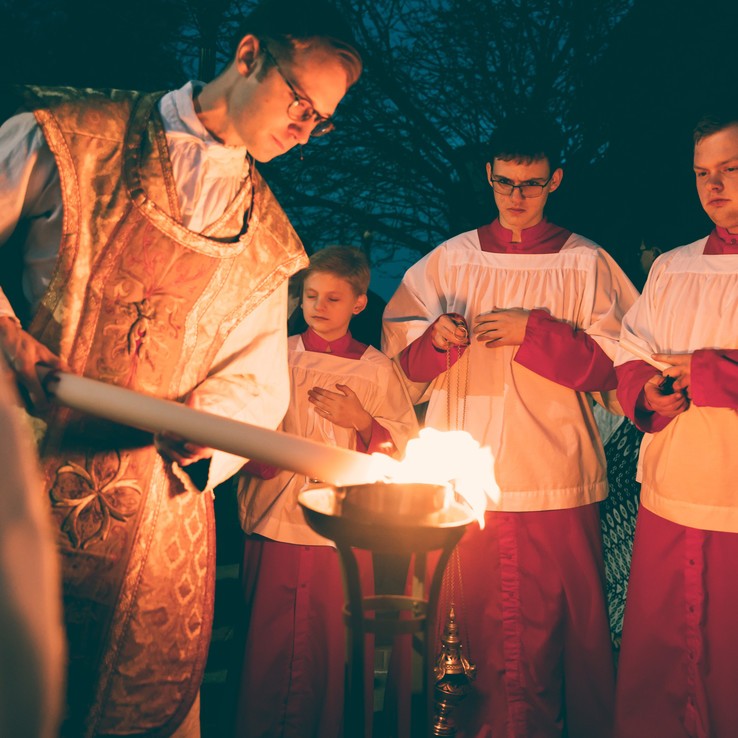 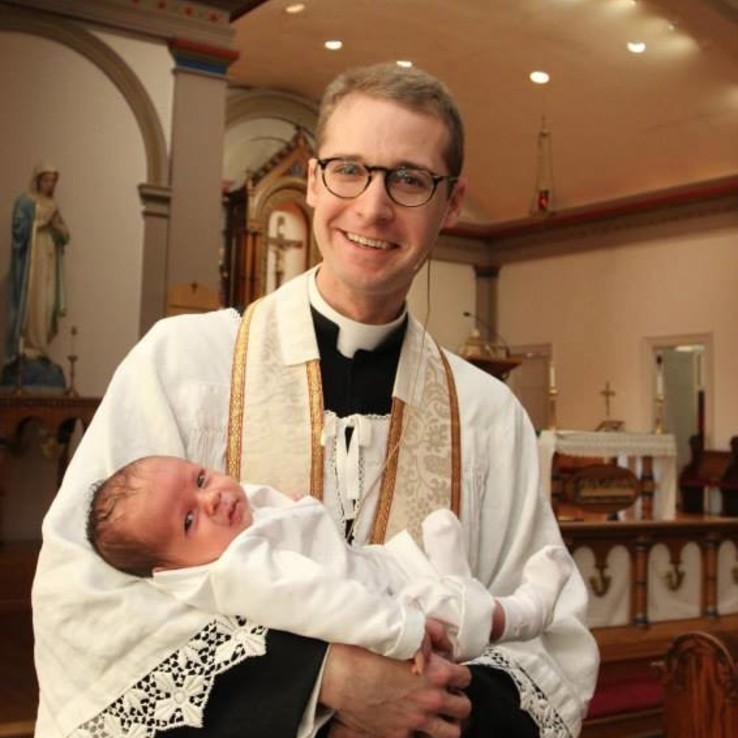 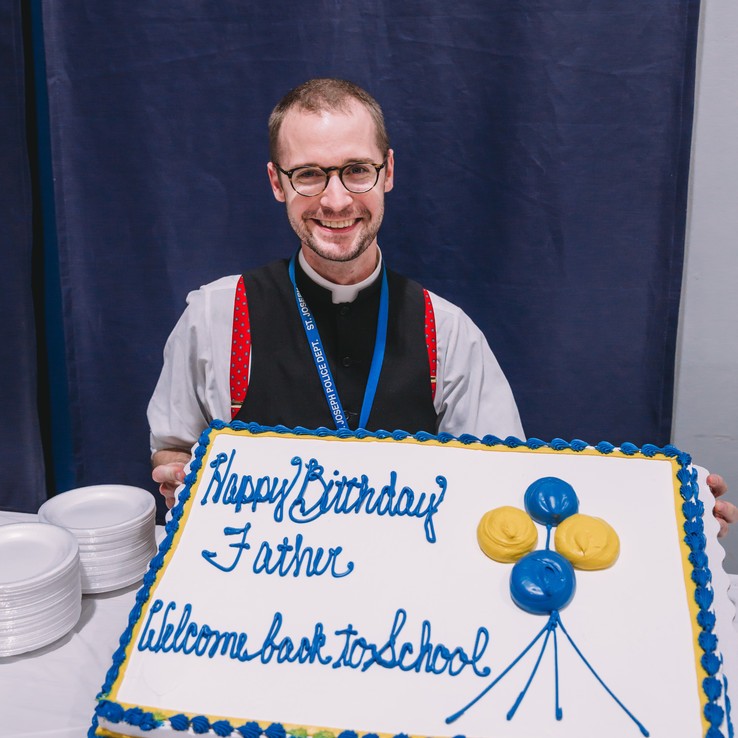 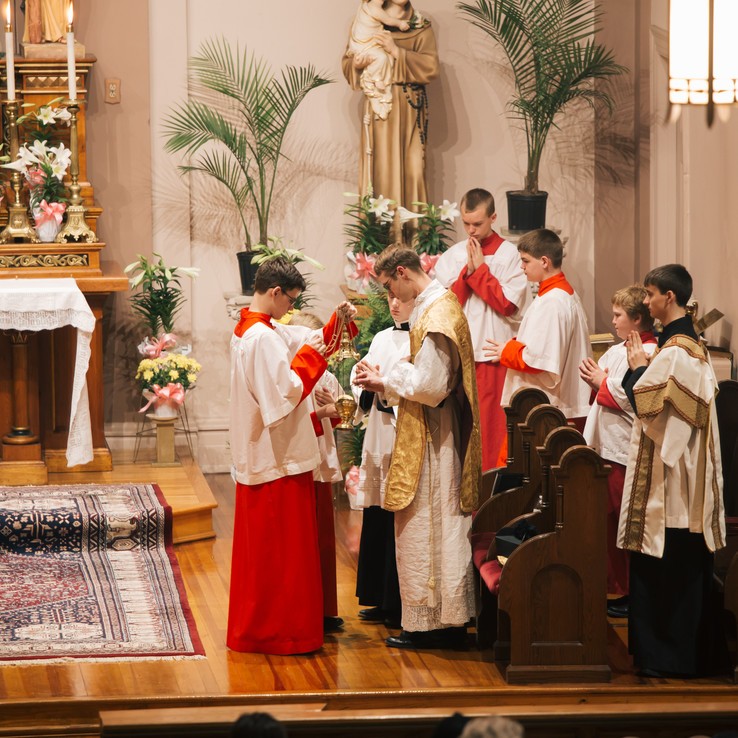 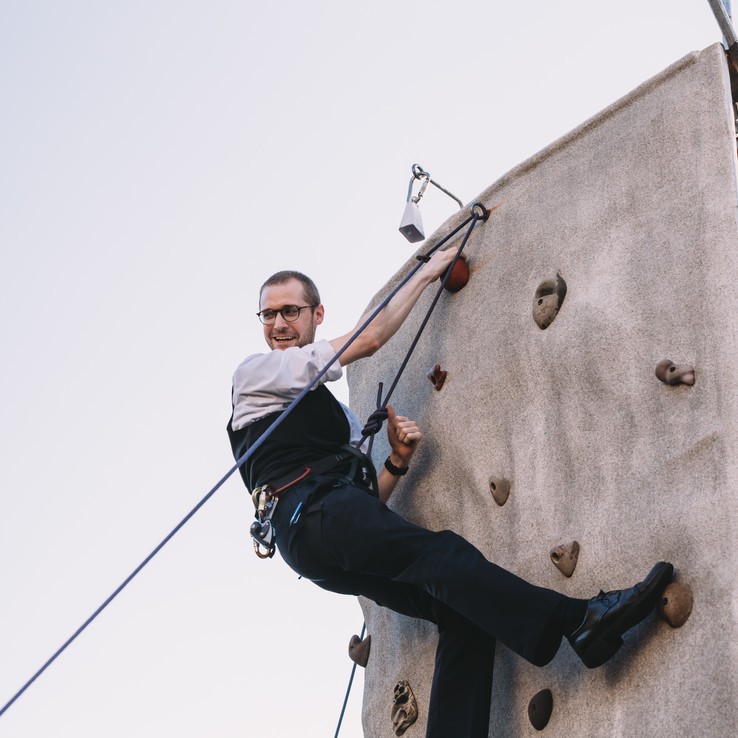 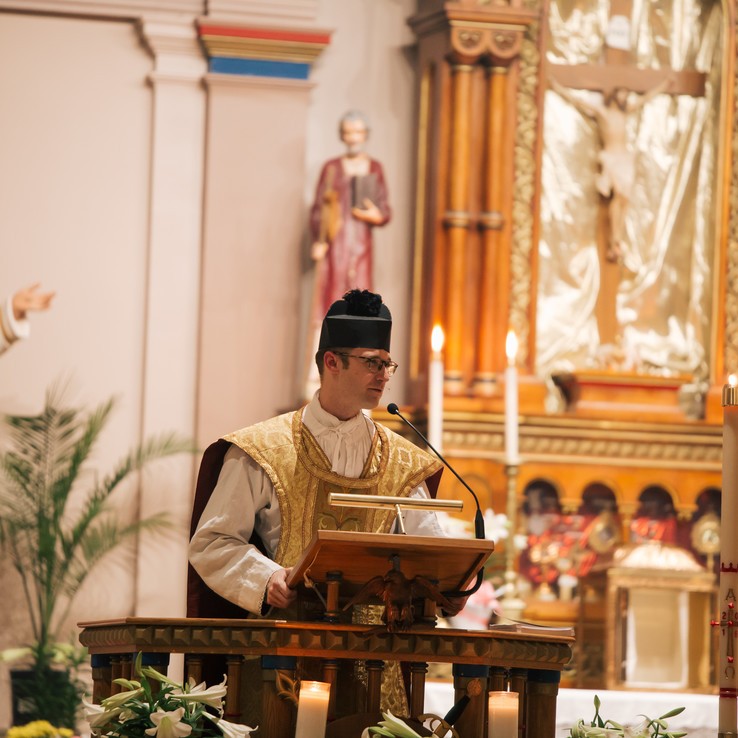 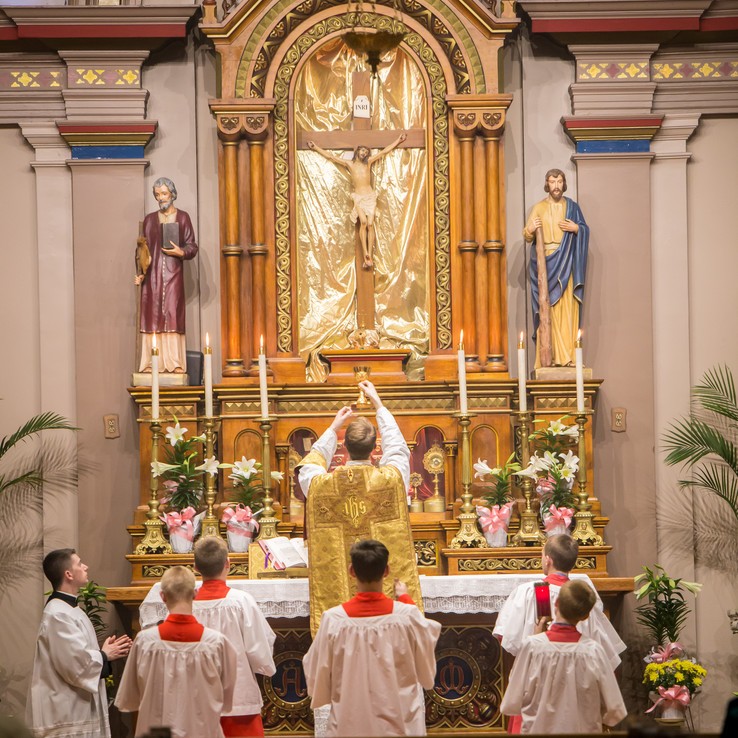 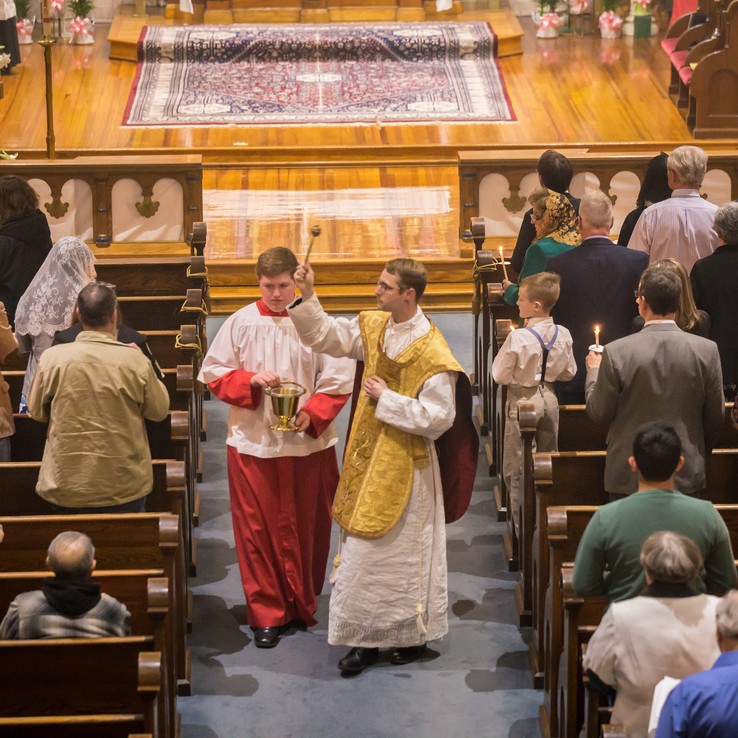 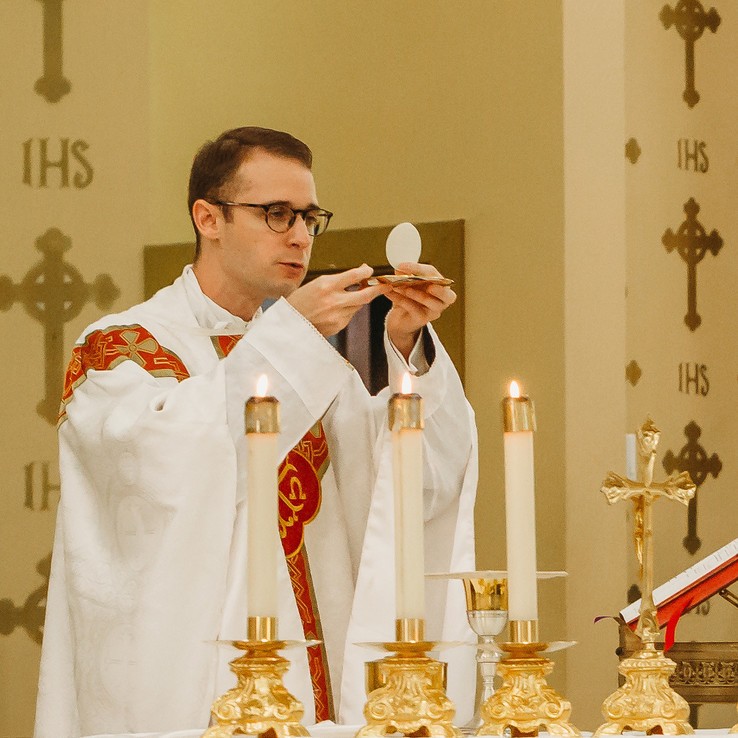 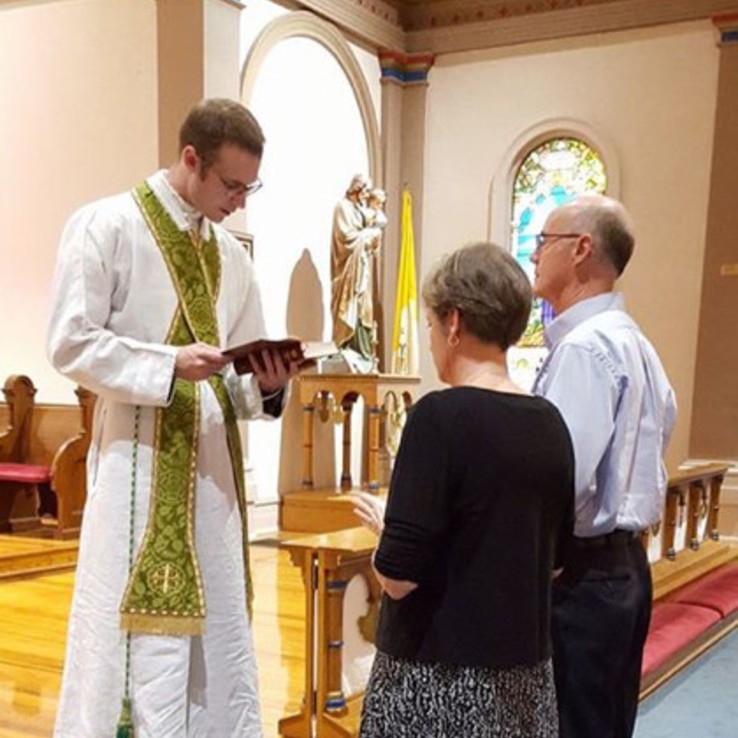 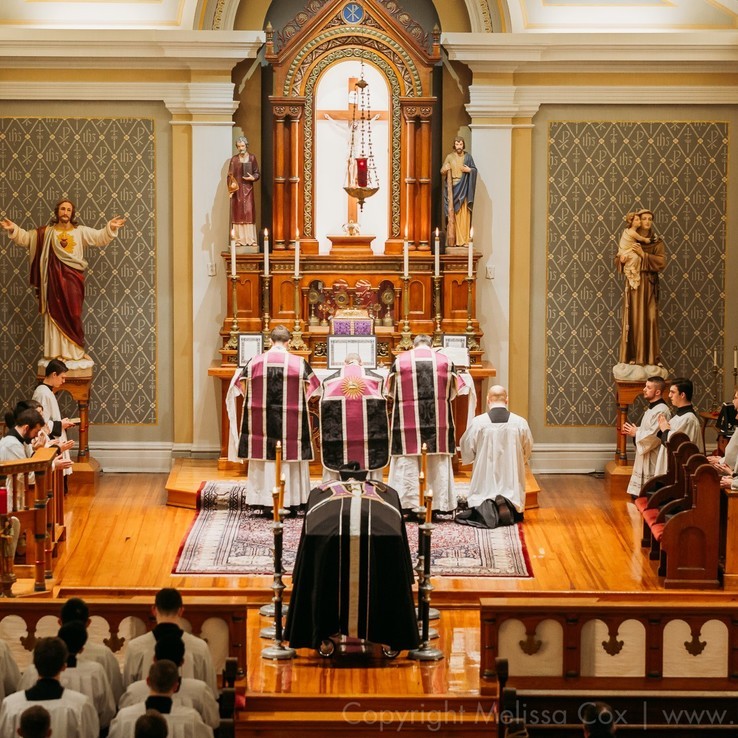