Ordained in 2004, Father Totton has served in several parishes in various parts of the diocese of Kansas City - St. Joseph.  He previously served as parish priest at Saint James Catholic Church from 2006 until 2012.

Father Totton has served in the Chaplain Corps of the U.S. Navy Reserve.  His chaplain duties have taken him to various corners of the world, including: Rhode Island; Diego Garcia (Indian Ocean); Bahrain; Pearl Harbor; San Diego and Gulfport, MS.

In January 2020, Father returned to Saint James Catholic Church as parish priest, a rare experience which he describes in the following words: "The Lord has called me to return to this portion of His Vineyard and has given me the unique opportunity to witness the fruit borne by seeds sown years ago!" 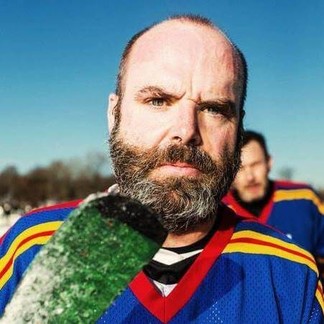 In his spare time, Father Totton plays recreational Ice Hockey, as an original member of his team, The Grape Apes!

Sharon brings her talent for organization and her love for helping people to the parish staff. She has an amazing ability to bring a smile to the people she serves.

Richard has diligently worked to show his love for Christ and His Church by managing the maintenance of the parish facilities. He’s proud to call Saint James Catholic Church his home.